You are here: Things To Do > Cheltenham Festivals

A variety of location around Cheltenham
Cheltenham
Gloucestershire
GL53 7LS 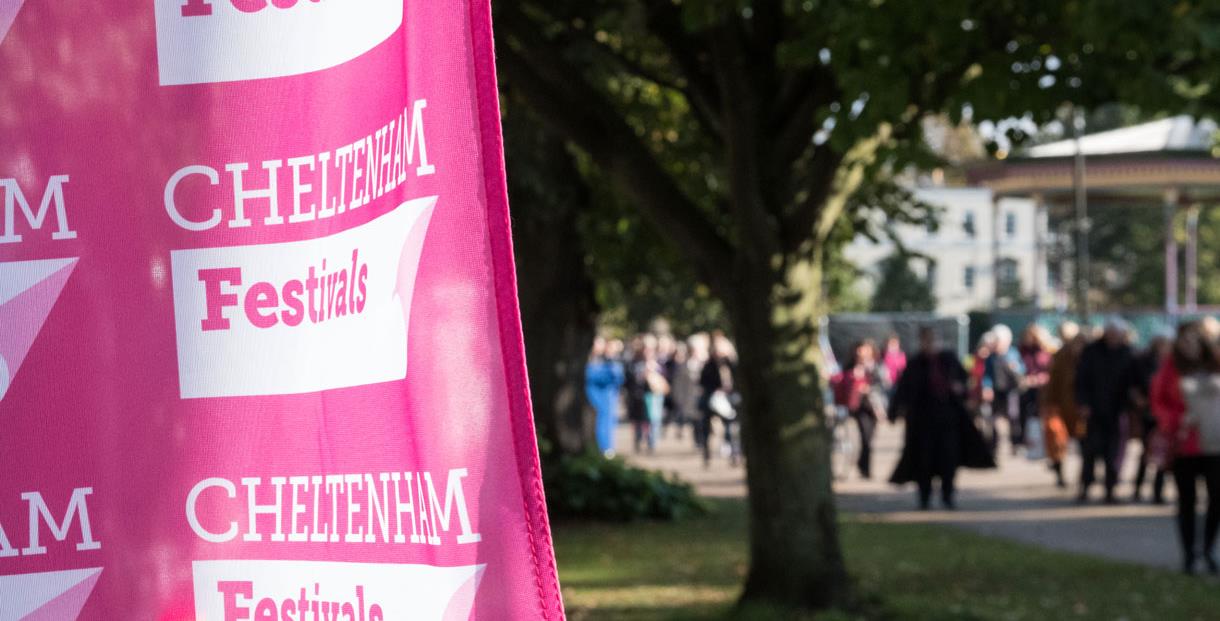 An international Jazz festival set against the backdrop of a beautiful Regency town, Cheltenham Jazz Festival is a showcase for the best names in the Jazz scene today alongside fresh new talent and a variety of genres with Jazz in their DNA. Alongside the headliners are free gigs and pop-up performances in the town’s streets and bars and a fantastic food offer, making it the hottest May Bank Holiday ticket around.

Cheltenham Science Festival is a six-day extravaganza with over 200 events celebrating science and the arts from world-leading experts and entertainers. There are plenty of free hands-on activities in a series of interactive zones in the tented Festival village and on the streets of Cheltenham. The Festival also hosts an international science-based talent competition - FameLab - which attracts finalists from over 30 countries.

One of the longest running music festivals in the UK, Cheltenham Music Festival has been held annually since 1945. It makes the most of its Cotswolds setting with concerts in cathedrals, abbeys, country houses and churches across Gloucestershire, as well as the beautiful Regency town of Cheltenham. From hands-on family concerts to world premieres by the world’s finest performers, Cheltenham Music Festival promises two weeks of sublime and surprising musical adventures for all ages.

For ten days in October the world’s finest writers, thinkers, performers and leading opinion formers descend on Cheltenham Literature Festival to celebrate the joy of the written and spoken word. The world’s oldest literature festival, the event continues to inspire debate with over 500 talks, workshops and performances on a huge range of topics. Coinciding every year with the political conference season, the festival offers the very best from a whole world of ideas.