You are here: Do > England Uncovered 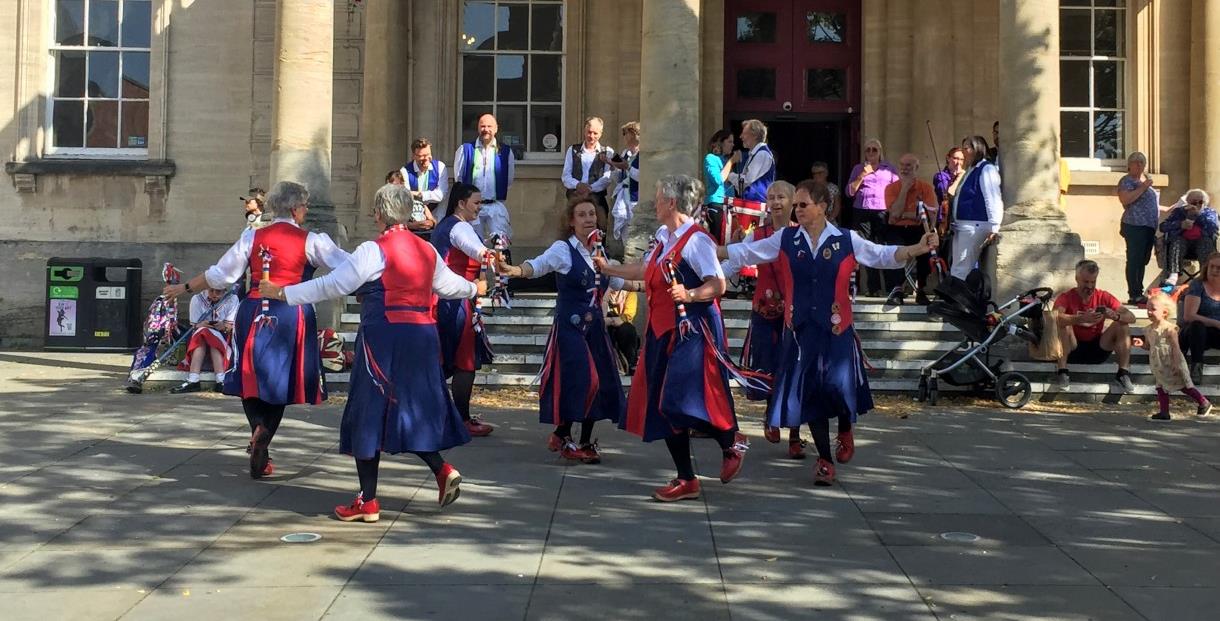 Discover the real Cotswolds!  Explore the myths, legends and stories that make this area unique, with me, your resident guide.

● Roman Cirencester, Capital of the Cotswolds, with a history going back over 2,000 years - 1,400 years before Machu Picchu was a twinkle in its builder’s eye

● The mediaeval market towns of Tetbury, and Minchinhampton

● Gloucester - home of Long John Silver, Ebenezer Scrooge and the US national anthem:

Let me take you off the beaten track:

● Painswick, Queen of the Cotswolds, with its magnificent churchyard containing 99 Yew trees - the Devil is said to pull up the 100th should it ever flourish

● Alpine Chalford, so steep that donkeys were used to deliver the groceries; and

● Tiny villages older than the Aztec Empire, such as Bisley - where a young Elizabeth I was rumoured to have died and been replaced

I can show you the honeypots too - Bourton-on-the water, Broadway, Bibury, Stow-on-the-Wold, Chipping Campden, and the Slaughters. But if you want to see the Cotswolds in all its untouristed glory, give me a call.

Before I became a qualified guide I was a journalist, so telling stories is what I do.  I have lived in the Cotswolds for 20 years, and also cover Oxford and Stratford-Upon-Avon

I offer Covid-safe scheduled walks - the one ending at Stroud Brewery is particularly popular. You can see a list HERE

Visit my website to find out more about private walking tours or, if you prefer to go further afield, I can arrange transport and a driver - that way I can focus on you, rather than the road.