You are here: Events > The Brothers Grimm Present: Cinderella 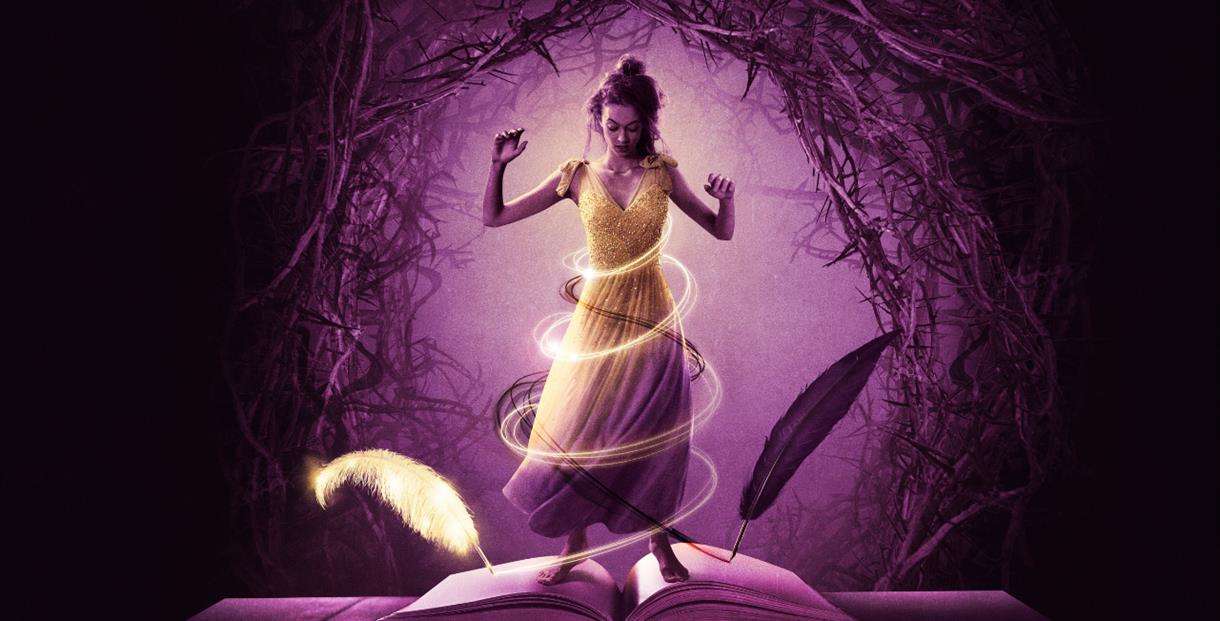 The Barn's 2021 season would not be complete without a festive family treat and this year it is the world debut of Alan Pollock's "The Brothers Grimm Present: Cinderella"!

Wilhelm and Jakob are the ultimate odd couple. They are The Brothers Grimm. It's late and the brothers are at each other's throats... As the brothers fight, a young girl appears. As she begins to speak, we are launched into a tale of kindness, cruelty, music and magic, slippers, pumpkins and wolves. Blending song, illusion, performance and puppetry, The Brothers Grimm Present: Cinderella, is Cinderella like you've never seen it before. 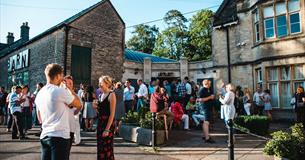 Barn Theatre, CotswoldThe Barn Theatre is a 200 seat theatre based in Cirencester, the heart of the Cotswolds. The producing house received The Stage Awards' 2019 Fringe Theatre of the Year Award and are renowned for their unique Built By Barn productions, which include fresh, imaginative takes on classic plays and…