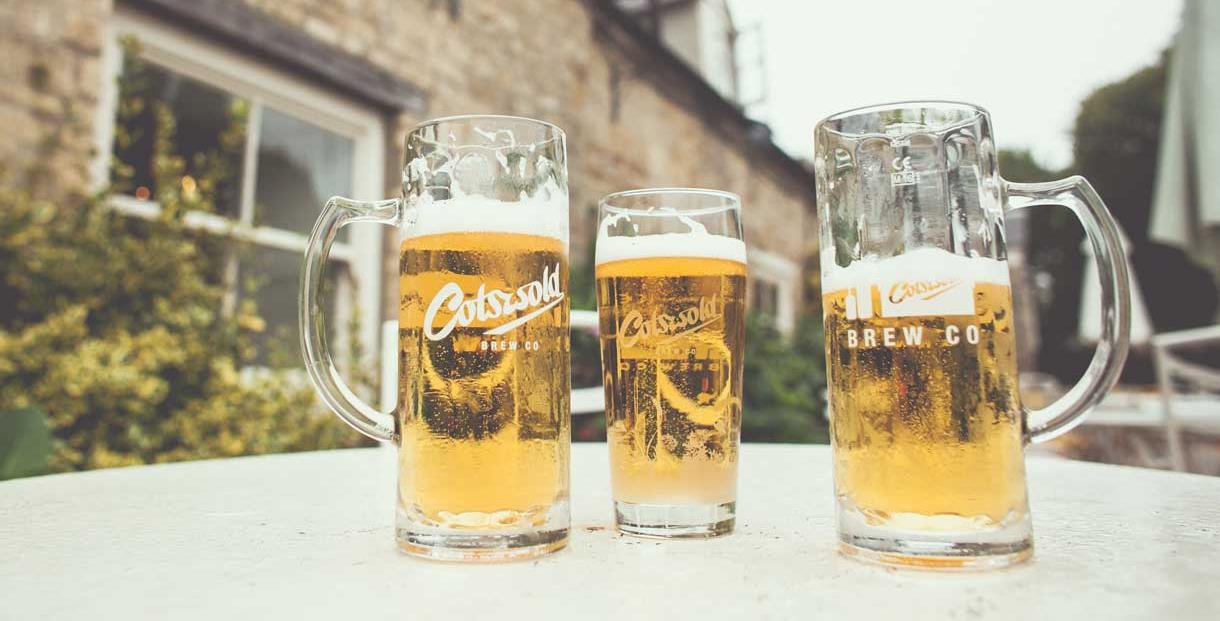 Cotswold Brew Co started brewing lager before it was cool, back in the days when it was called “Euro fizz” or “Disco fizz”. You might call us trendsetters but you wouldn’t if you met us! We are a fun, quirky company who love what we do and are proud of being independent and family owned; it means that our outlook is as fresh and undiluted as our beers.

As one of the first lager microbreweries in the UK our mission was to try and change the nation’s perception of this humble, often misrepresented brew. We were so dedicated to the cause that we concentrated on kegs. With almost each year that passed we championed a new style of drink, including wheat beer, IPA and cider.

Inspired by the Bavarian Regional breweries the conscious decision to only distribute locally was taken. Only those lucky people that live in The Cotswolds, Oxfordshire, Bristol, London and a few places in between are lucky enough to get their hands (and lips) on Cotswold. Forget food miles, it’s all about beer miles for us.

We don’t chuck in any awful additives, pesky preservatives or even pasteurise our beer, as they ruin its great flavour. This means that our beer should be kept chilled and consumed quickly (this is referring to the timing of consumption rather than the speed of drinking!)

And so here we are today, the longest surviving lager microbrewery under the same ownership. We’re 100% independent and family owned. The range may be larger but the ethos is the same – to make great beer and enjoy ourselves doing it. ‘Proper beer’ surrounded by some of the most beautiful countryside on God‘s green earth. What’s not to love!?