You are here: Eat & drink > Lords of the Manor

Lords of the Manor 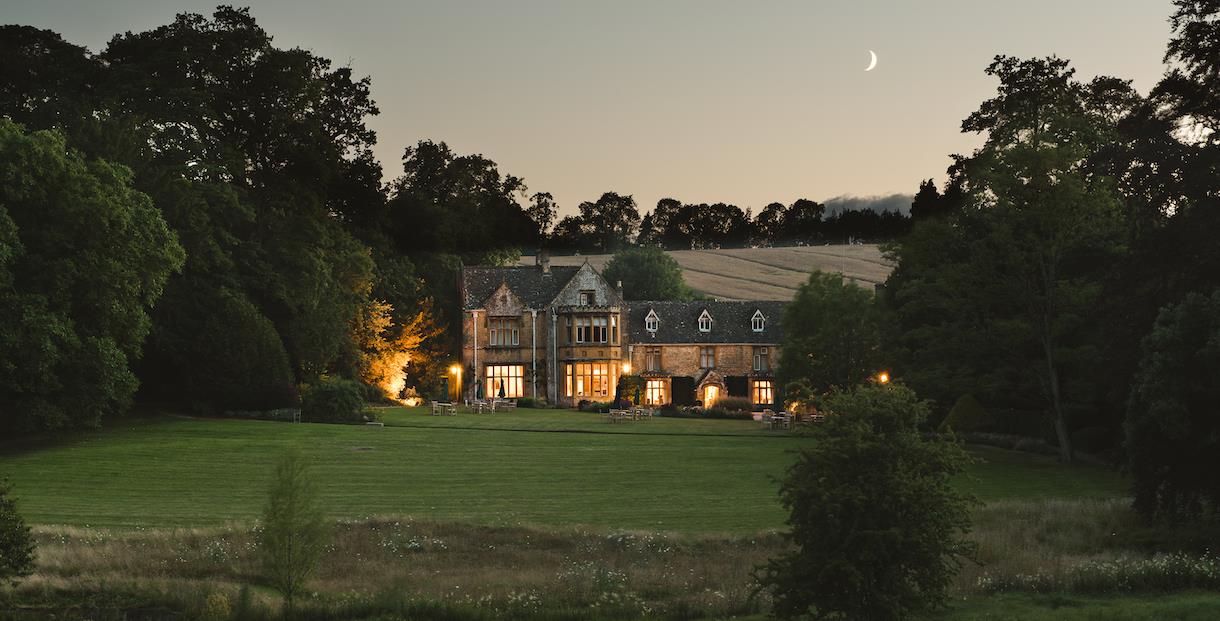 Lords of the Manor: highly regarded dining in the Cotswolds.

Covid-19 update:  Dining reservations need to be made in advance due to social distancing measures.

Lords is established as one of the best restaurants in the Cotswolds – indeed the Sunday Times include Lords in their review-based listing of the top 100 restaurants in Britain. In 2019, Lords added a second restaurant 'Atrium at Lords of the Manor'.

The choice is between Atrium, which offers just 14 places for an 8 course tasting menu, a remarkable, seasonal experience. The Dining Room complements, with comfort food classics given a modern twist.

Some guests consider Lords of the Manor as a hotel with terrific restaurants, others see it as fine dining, with rooms! The General Manager is happy either way, but there is no doubt that the restaurant, under Head Chef, Charles Smith (ex Per Se, Fera at Claridges and Alyn Williams at the Westbury) and brigade, forms the heart and soul of the hotel.

Without sourcing local for local’s sake, Chef benefits from some excellent local and regional producers, fixing the restaurant firmly in its Cotswolds territory. Local suppliers start with an excellent local cheesemaker, just down the lane.

Looking out over a private walled garden, The Dining Room is everything that a restaurant in the Cotswolds should be, listed in ‘Top 20’ Most Romantic UK Dining Rooms by The Times. Enjoy pre-dinner drinks and canapés in the bar or drawing room, then surrender yourself to an expert team of waiting staff.

Some 500 wine bins are carefully stored in the Lords’ 17th century cellars – do pop down for a look if you’re staying. Dinner is a beautifully paced piece of theatre, with various tasting menus available.

Afternoon Tea is a delight at Lords of the Manor – served on tiered trays with scones, finger sandwiches and cakes and a particularly fine selection of teas.

Sunday lunch is a Cotswold institution, three courses done ‘properly’ with the prospect of a chance to explore the gardens before or afterwards.

Charles Smith, Head Chef
Charles, who is from Lancashire, brings over 10 years of experience to the Lords’ kitchen, including time spent in some very exciting restaurants.

Charles Smith’s food credentials begin with childhood memories of his mother’s home cooking and market visits with his great grandfather to buy smoked herrings, black pudding, beetroots and damsons. He treasures these memories and maintains a passion for the understanding and mastery of produce and ingredients. His wife is French and the two enjoy travelling Europe, especially Provence, to visit suppliers, try out new restaurants and understand produce better.

Charles’s first taste of kitchen life came in the traditional way - washing pots and pre-paring vegetables in a local restaurant. By 16 he had got himself a full time position working for Paul Heathcote MBE in Preston. Later that year he won the North West Young Chef Competition resulting in him landing a job at the Michelin starred Gilpin Lodge.

Whilst at a food festival, a young Charles spotted Gordon Ramsay and courageously asked him outright to give him a job…which he did. In 2008 he went to work at Petrus by Marcus Wareing where he stayed four years, working his way up to junior sous chef. During this time Charles Smith won the Craft Guild Young National Chef of The Year competition. With the passion for learning and also a love for travel, Charles then decided to move to New York to work for Thomas Keller at his three Michelin starred restaurant Per Se. At that time the restaurant was named best in New York City and included in World Top 10 lists. A little over a year later, he returned to London to work with James Knappett as senior sous chef at Kitchen Table (awarded a Michelin Star in 2014) and Fera at Claridges, before going to work at the 4AA Rosette, Michelin starred Alyn Williams at The Westbury as Head Chef for 2 years.

Charles comments: “I’m delighted to work at Lords of the Manor and to begin the task of building on the reputation of this beautiful, highly respected Cotswold hotel and restaurant. I thrive on great ingredients and it has been exciting to get to know the amazing suppliers and producers in and around the Cotswolds.” 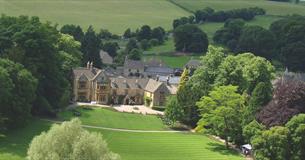 Lords of the Manor Hotel, CotswoldA 'perfect' Cotswold Country House hotel with exceptional dining, all in a 17th century honey coloured stone rectory. 8 acres of gardens and parkland. Just off the Fosse Way, between Bourton-on-the-Water and Stow-on-the-Wold. 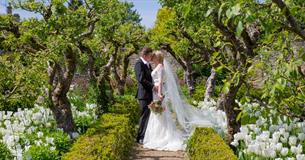