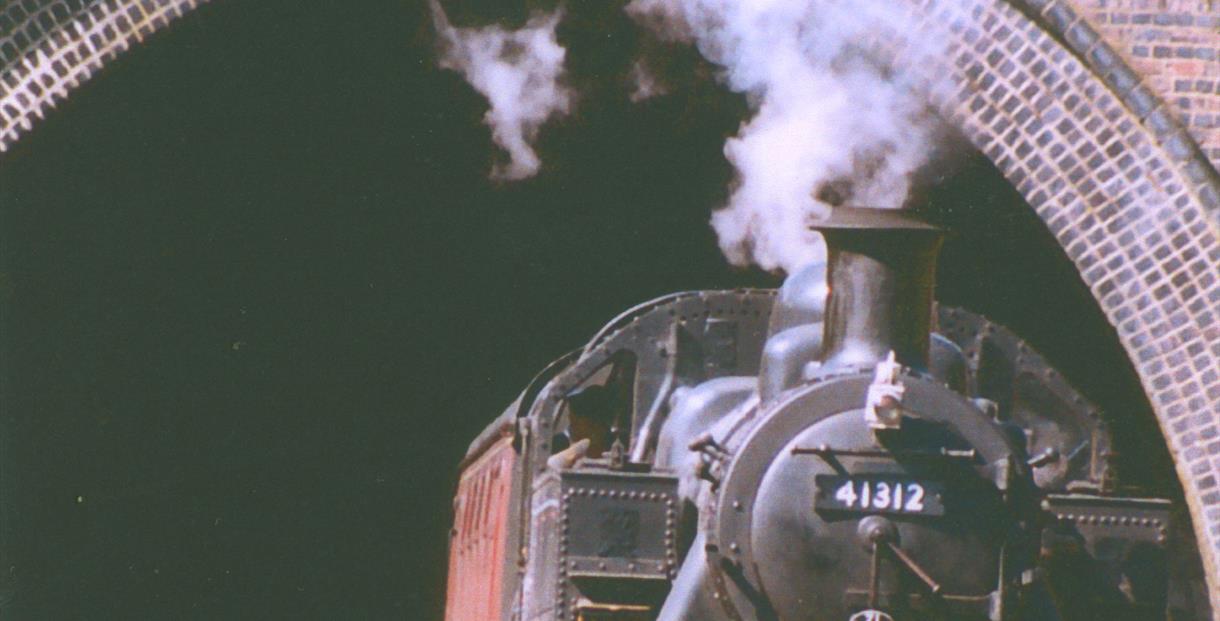 The village is split into two, the "Old Town" near the church and the "New Town" at the crossing of the B4077 and B4632 roads. The village pub, The Pheasant is situated at the heart of the village, beside the village shop. Despite the size of the village, it has a large church, St. Andrew's which contains the marble tombs of local nobility, the Tracy family, who variously lived at Sudeley Castle, Hailes Abbey and Toddington Manor.
Toddington Manor lies between New Town and Old Town, and was bought by the Turner Prize-winning artist Damien Hirst in 2005; he plans to turn the manor into a museum of his work.
Toddington is also home to the Gloucestershire Warwickshire Steam Railway (GWSR) main shop and Whistle tea room.