You are here: Do > Cotswolds Distillery Tours 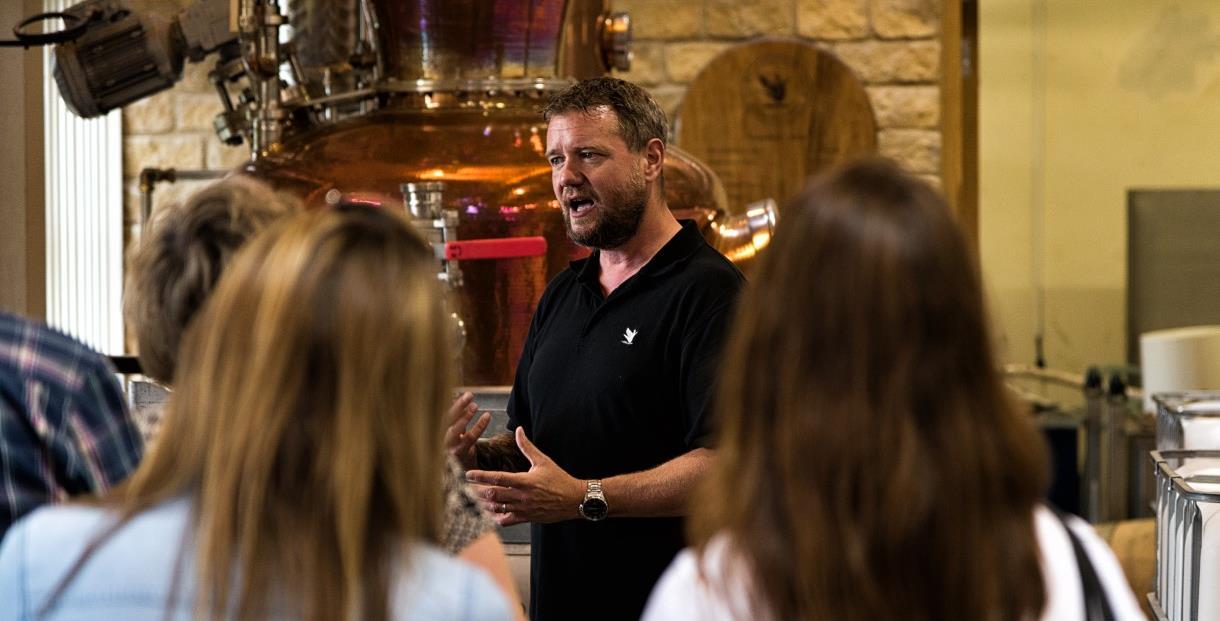 Nestled amongst the rolling hills of the Cotswolds countryside, the Cotswolds Distillery was born from a dream to produce Outstanding Natural Spirits in one of the most beautiful regions in the world.

Our distillery opened its doors in 2014 and is the first full-scale distillery within the Cotswolds – a designated Area of Outstanding Natural Beauty. From our single malt whiskies to our gins and liqueurs, everything we make is about quality and flavour above all else.

It all started back in 2014, when our founder Dan, a native New Yorker, moved to the Cotswolds after working in finance in London for many years. Seeking to leave behind that world and spend more time in the picturesque countryside of the Cotswolds with his family, it eventually dawned on him that he could combine his love of whisky with his desire to start a new business. A dedicated whisky fan, Dan saw the fields of golden barley around his house in the Cotswolds and had a brainwave ‘I suddenly thought, there’s barley all over the Cotswolds and nobody’s distilling it, let’s be the first!’

Having found a derelict site near his house, he set about building a distillery and a team to run it, and the doors of the Cotswolds Distillery opened in July 2014. Located just outside the beautiful village of Stourton, we welcome over 30,000 people to our distillery each year, offering visitors the chance to get up close and personal with our range of Outstanding Natural Spirits.

We offer distillery Tour & Tastings three times a day, seven days a week, offering visitors the chance to get up close and personal with our spirits and gain an insight into our traditional production methods, followed by a tasting of the full range. We also hold Gin Blending Masterclasses and Whisky Blending Masterclasses where you can blend your very own spirits! 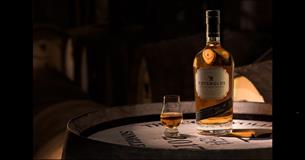 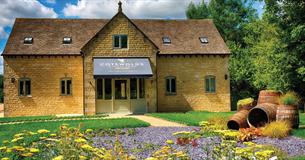 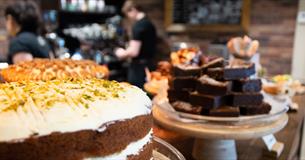 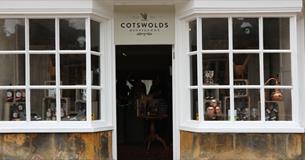 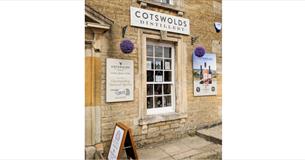