You are here: Do > Broughton Grange Gardens 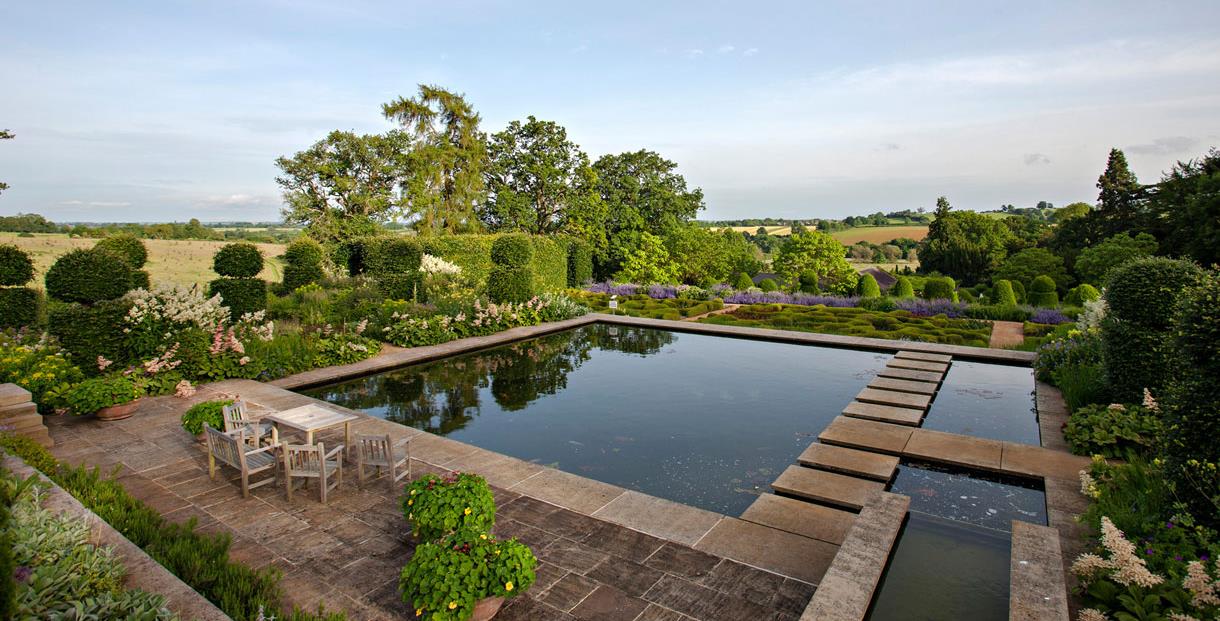 Covid 19 update: Gardens re open on Tuesday May 18th to the public and every Tuesday and Wednesday through to end of September.

The gardens at over 130 acres have been extensively renovated and developed over the past 20 years. The centrepiece is an impressive three-terraced walled garden created by Chelsea gold medal-winning designer Tom Stuart-Smith. Cleverley walled on two sides, the walled garden contrasts the form of topiary with wild luxuriant herbaceous planting whilst softly framing a rural backdrop.

There are many other areas to see including a stumpery, woodland garden, knot garden, wildflower meadows, water meadow, parterre and rose garden, long borders and a large arboretum full of interesting trees.

In 2018 Broughton Grange Gardens won the European Garden Heritage Network award for the best development of a historic park or garden.

Member of the Gardeners World 2 for 1 scheme