127 The Hill
Burford
Oxfordshire
OX18 4RE 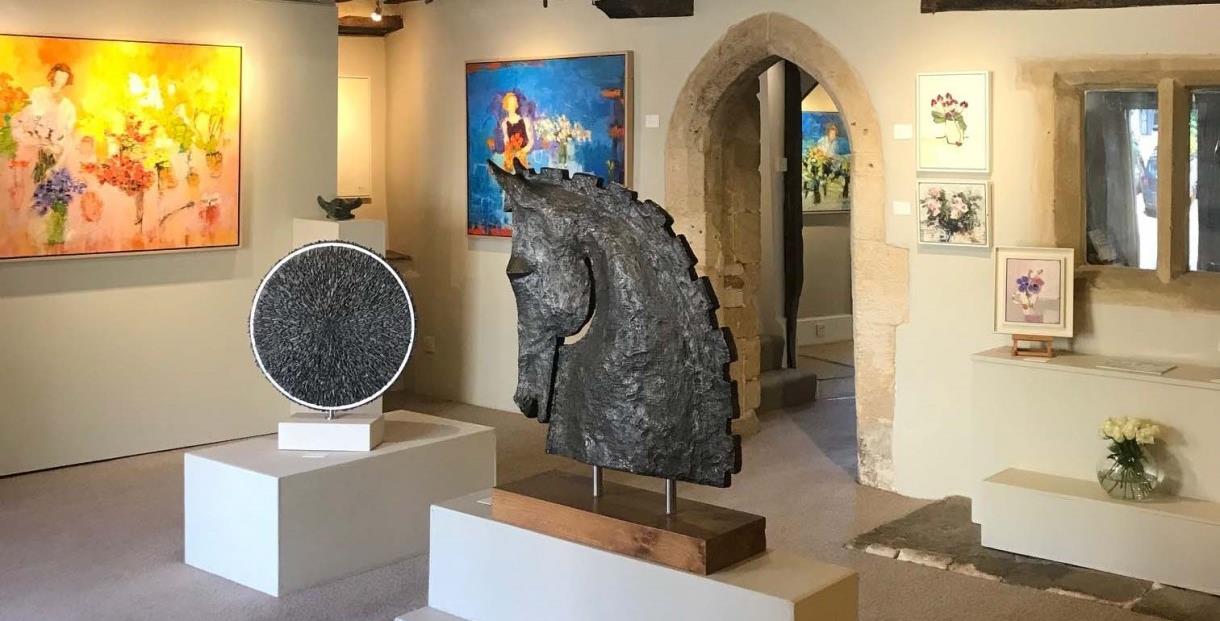 Celebrating 50 years! Founded in 1972 by Brian Sinfield, the gallery has built its reputation as one of the most prestigious exhibition spaces outside London for contemporary painting, and one of the longest established galleries located on the High Street in the lovely town of Burford in the Cotswolds. We specialise mainly 21st Century, traditional and semi-abstract work by mainly British artists, and hold a select group of sculpture, including bronze. Whether working with widely acclaimed artists or emerging talent, our focus is on depth, tone and originality. Artists we represent include, Saied Dai RP NEAC, Charlotte Sorapure NEAC, Andrew Hemingway, Dr PJ Crook MBE RWA MAFA FRSA, Antony Williams NEAC RP RS, Elsa Taylor, Peter Brown NEAC, Robbie Wraith RP, Richard Adams and Vanessa Cooper to name a few. We offer an exciting exhibition programme each year with a mix of solo and group shows, details of which can be found on the website. The gallery is open from Tuesday - Saturday 9.30am - 5pm (Sunday and Monday by appointment).

The gallery also runs a brokerage service for higher value paintings as an alternative to selling at auction. Among those sold have been works by Elizabeth Blackadder, Mary Fedden, Fred Cuming, Alfred Munnings, Kyffin Williams, L. S. Lowry and others.