You are here: Information > Product Catch all > Ascott under Wychwood 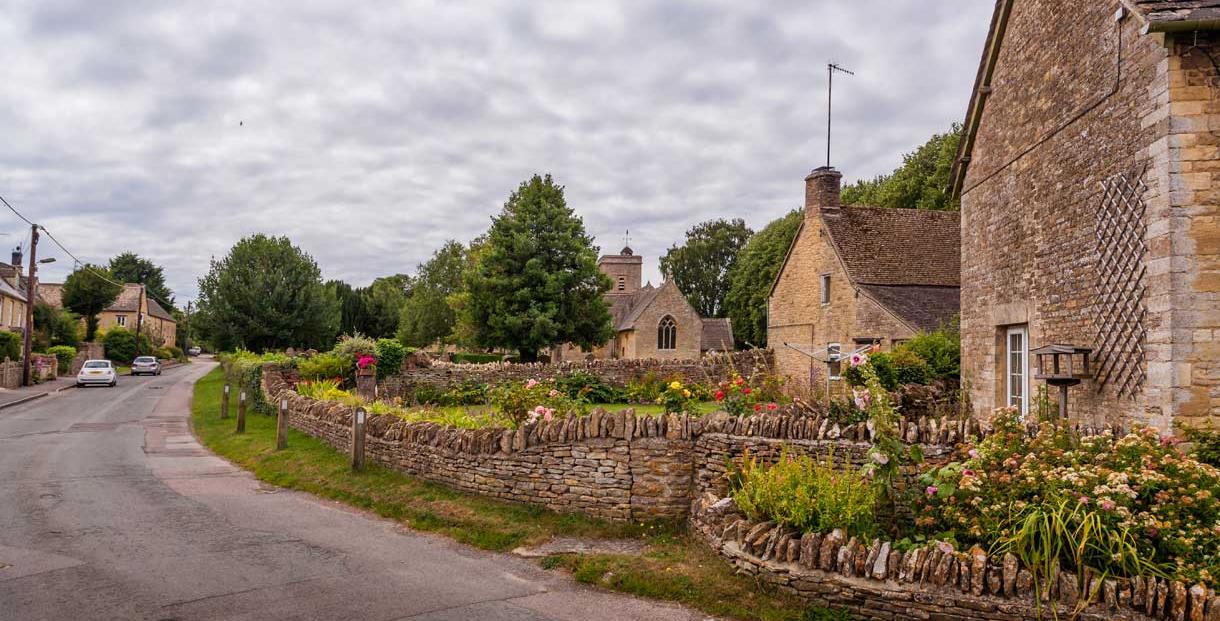 The village of Ascott under Wychwood is situated on the south side of the River Evenlode and lies on the Cotswolds & Malverns Railway (between London and Worcester). It is one of the three Wychwoods - the neighbouring villages of Ascott, Milton and Shipton - once part of the great medieval Wychwood Forest.

During the Norman period, Ascott was granted to Roger d'Oyley and the east end of the village is still known as Ascott d'Oyley. The castle that he built was demolished after only 50 years but the earthworks (unfortunately not open to the public) can still be clearly seen from the public footpath by the river. The west end of the village is known as Ascott Earl (after an Earl of Worcester) and also had a castle - though this was probably only wooden and today only earth mounds mark the site.

On the green, in the centre of the village, there is a bench around a chestnut tree - a memorial to 16 local women, the Ascott Martyrs of 1873, who campaigned for better wages for agricultural labourers. In the church which is late 12th century is a commemorative tapestry which is well worth seeing.

The Ascott Martyrs were sixteen women, some with babies in arms, who were imprisoned in 1873 for supporting striking farm workers in the Oxfordshire village of Ascott Under Wychwood. The traumatic event led to a major riot in Chipping Norton and a reprieve from Queen Victoria. Their legacy today is that in 1874 picketing was made legal and local religious leaders were no longer appointed Magistrates. The project will provide continued awareness in the local schools and the wider community as well as a national online centre for information and research.

In the High Street you will find Ascott Village Shop, owned and run by the local community, selling a range of local produce as well as baguettes and pasties baked on the premises.