You are here: Do > Shipton under Wychwood - St Mary's Church 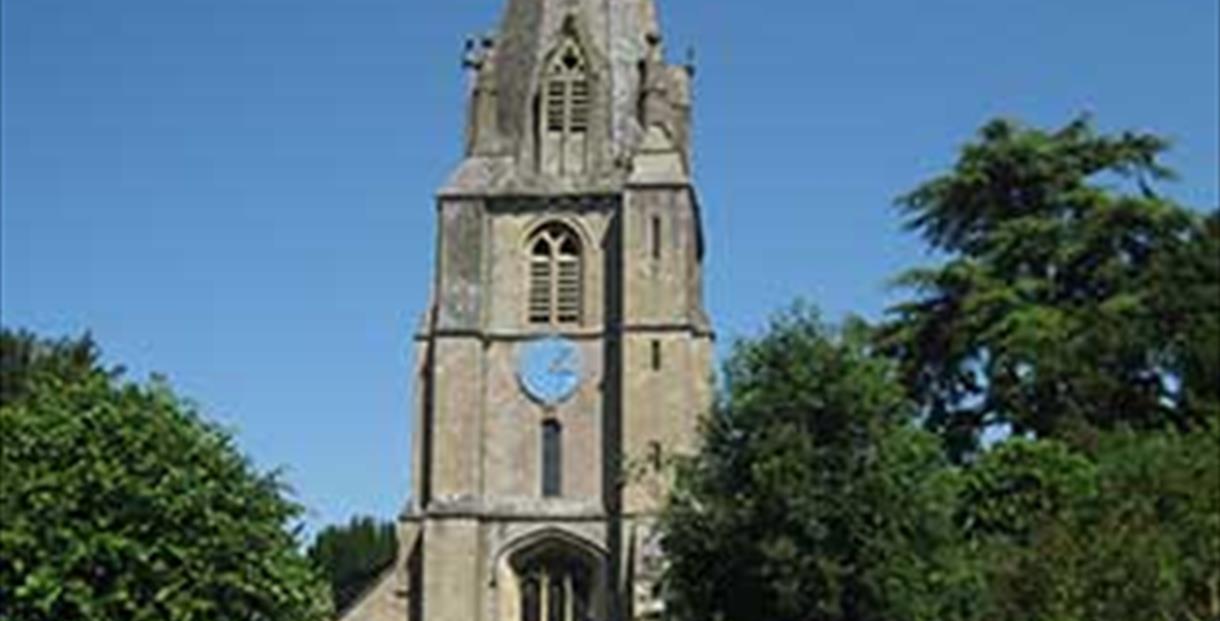 St Mary the Virgin is a large and ancient building with a rich history. The parish church of Shipton almost certainly started life as an Anglo-Saxon minster. The church is first mentioned in 1115 in a charter ‘Pro Cancellaris Sarum’ when Henry I permitted the church of Shipton, together with certain lands, to form a ‘prebend’ or income with which to maintain a canon at Salisbury Cathedral. The prebend stall for ‘Shipton’ can still be seen in the quire at Salisbury Cathedral and the Old Prebendal House adjoins the churchyard. Until the middle of the 19th century, St Mary the Virgin was the ‘mother’ church of a large parish which included the villages and hamlets of Milton-under-Wychwood, Leafield, Langley, Ramsden and Lyneham.

The present church is mainly early 13th century. The tower, spire and door are thought to have been started around 1200 although there is Norman work in the tower and the north aisle where the square pier bases are earlier than the pillars they support. The tower is octagonal with four large pinnacles and dormer windows at the base, similar to others in Oxfordshire including Christ Church Cathedral. A fine peal of eight bells, the earliest founded in 1614, resides in the tower and these are rung for Sunday services as well as weddings by a dedicated local team of ringers.

The pre-reformation drum-shaped pulpit is carved from a single block of stone with carved corbel heads, probably representing the four evangelists. The font was given in about 1450 by a relative of Warwick the Kingmaker and it features his arms – a bear and ragged staff – amongst its eight carvings.

The church was restored in 1857 when, overseen by GE Street, the pulpit was moved, the chancel screen removed, the floor raised and tiled and new pews installed. As embodied in its architecture and artefacts, St Mary’s is a tolerant collection from different times and tastes, reflecting the broadness of its congregations