You are here: Plan > Towns & Villages > Stow on the Wold

Stow on the Wold 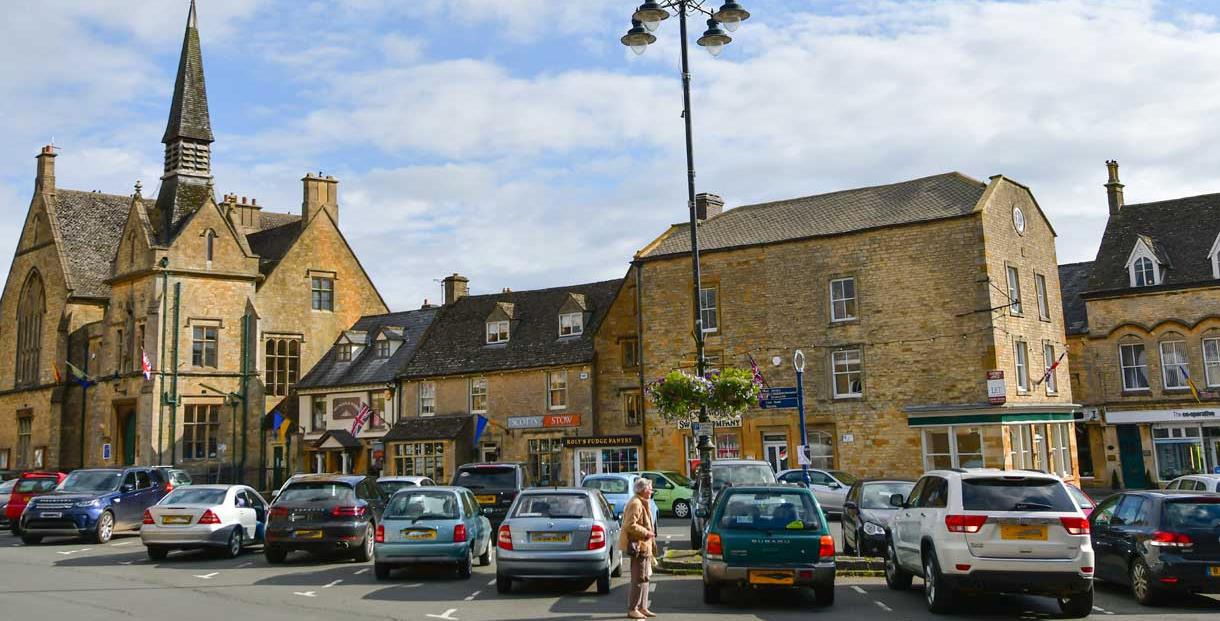 At nearly 800ft, Stow is the highest of the Cotswold towns, located on the Roman Fosse Way and at the point where several roads meet, hence an important trading centre. It has a long history, it probably dates from a prehistoric fortified settlement on top of the hill, and had a special importance in the English Civil War, the last battle was fought close by in Donnington back in 1646. St Edward’s Church, was used as a prison for the defeated Royalist troops, as it was the only lockable building in the town. Some of the damage sustained at this time can still be seen today.

The Market Square is large and impressive and testifies to the town’s former importance. It is surrounded by town houses, independent shops, antique centres, cosy cafes and inns all built in the mellow local stone, and it has been the focus of town life over many centuries, with the medieval market stocks at one end, the ancient market cross at the other and the impressive St Edwards Hall standing in the centre. Some of the largest sheep fairs took place in the town with up to 20,000 sheep for sale in one day. Today the only market to take place in the square is the monthly Farmers' Market, on the first Thursday of the month, very popular with both visitors and locals alike.

Places of interest in Stow that really shouldn't be missed include England’s oldest Inn, the old stocks, St Edwards church with its ‘Tolkienesque’ North Door flanked by ancient yew trees and the tombstone of Captain Hastings Keyte who died at the battle of Stow. Not far away from the town centre are the old wells in Well Lane where you can view the ramparts of an Iron Age fort.

Twice a year, in May and October Gypsies gather from all over the country to meet on the outskirts of this small town, with lots of horses, ponies, Romany caravans and sightseers keen to soak up the atmosphere and make their purchases from the many stalls. 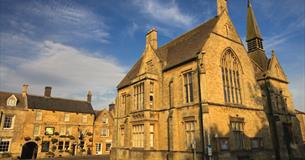