You are here: Things To Do > Kiftsgate Court Gardens 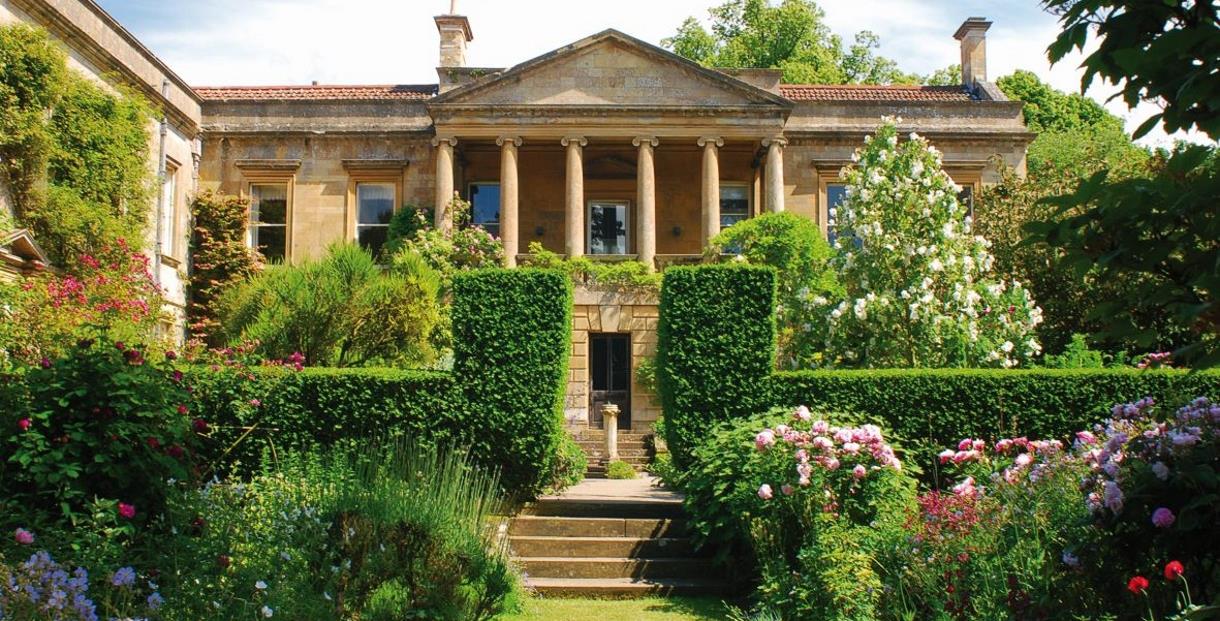 Above all Kiftsgate is a family home and has been since the present owners grandparents, Jack and Heather Muir, bought the property in 1918.

At that time there was no garden and neither of them were gardeners. However Lawrence Johnson had started to create the gardens at Hidcote Manor next door, and with his encouragement Heather began planting hedges and laying out the bones of the present garden today. She had a natural colour sense, which is still seen in the borders with pinks and mauves together and yellows and blues in a separate area. In the 1930’s she tackled the very steep bank which faces west and with the help of Italian gardeners terraced this steep hillside to the lower garden some 150 ft below. Her daughter, Diany Binny, took over the garden in the fifties and added many of her own features and plants. She in turn handed the baton on to her daughter in the eighties and since then Johnny and Anne Chambers have lived at Kiftsgate working full time in the garden.

In 2000 the run down tennis court was converted into a water garden, very modern in design with no plants. Simon Allison designed the elegant fountain with stainless steel stems topped with gilded bronze leaves that reflect well in the black water. The garden is planted to reveal something to see at any time of the year. In spring we look forward to the freshness of the new growth at the start of each season. Both pink and white magnolias produce the first big splash of colour and bulbs and early perennials such as anemones and trilliums provide the harmonies in the borders.

As summer gets going, peonies, roses, geraniums and hundreds of other shrubs and perennials burst into flower. Nothing in the garden ever stands still and is always evolving and changing. This is what makes it such fun to be able to revisit throughout the year and see a completely different aspect of this most striking of gardens.

Recent introductions include the  wild garden, mound, orchard and avenue where you'll find a perennial wild garden, newly planted fruit trees, and a horseshoe shaped mound created from the thousand tons of soil removed when the new water garden was created for the millennium.  The avenue has been planted with tulip trees and leads up to a sculpture which was designed and made by Pete Moorhouse.

Nothing in the garden ever stands still and is always evolving and changing. This is what makes it such fun to be able to revisit throughout the year and see a completely different aspect of this most striking of gardens.

Group tickets: £8 (must be more than 20 people)
No concessions for senior citizens or students.
Free admission for members of the Historic House Association.