You are here: Do > Broadway Museum and Art Gallery 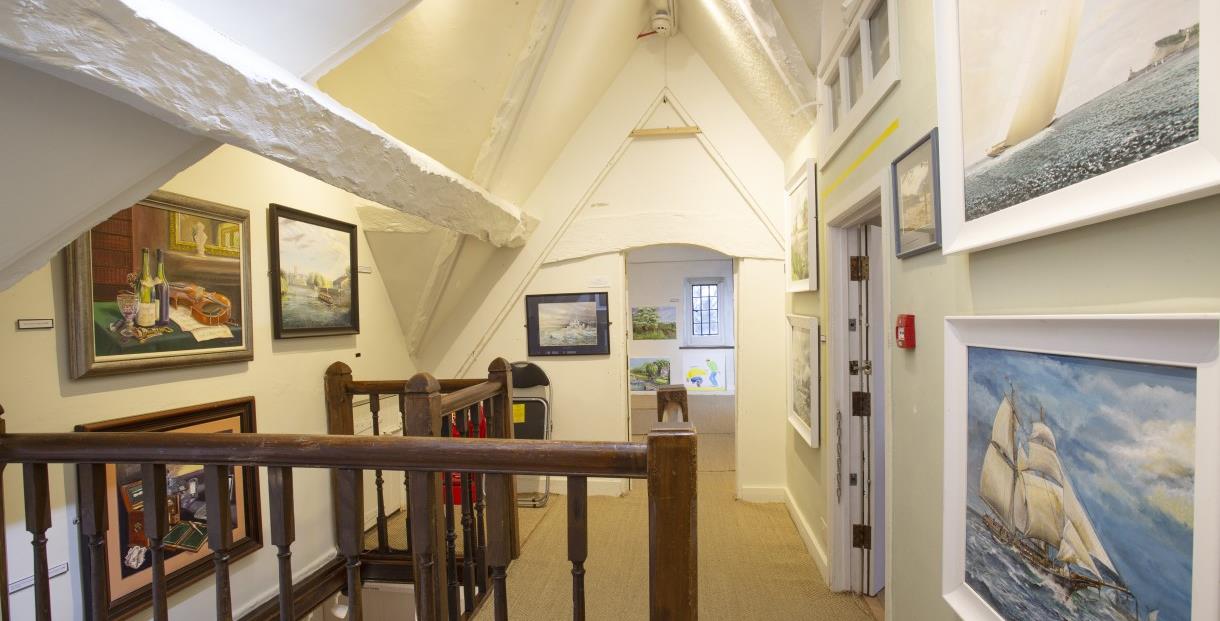 The Broadway Museum & Art Gallery in partnership with the Ashmolean is located in a beautiful former coaching inn on Broadway’s lovely High Street.

Originally built in the seventeenth century as ‘The Angel Inn’, the building, now known as Tudor House, has been extended and adapted over the years but retains original features and architectural flourishes reflecting trends of the passing eras.  The house has been both a farmstead and a private residence and was for 80 years, the headquarters for H.W Keil Ltd, one of the leading dealers in antique furniture in the world.

As a fascinating local community museum, our exhibits explore the history of Broadway.  It tells the story of its success through the wool trade, highlights its important history as a major stopover on the coaching route between London and Ludlow and illustrates the popularity of the village with travellers and artists.

In 2019, we opened our Broadway Room which looks at the history of Broadway from the end of the nineteenth century onwards.

You'll also find a beautiful collection of medieval furniture, paintings, fine furniture, glassware, ceramics, opals and our interesting cabinet of curiosities.  Added to this are special exhibitions which have in the past featured collections of World War I & II paintings, Japanese watercolours and our current exhibition which is a collection of paintings, drawings and costumes representing 20th century beauty, style and fashion.